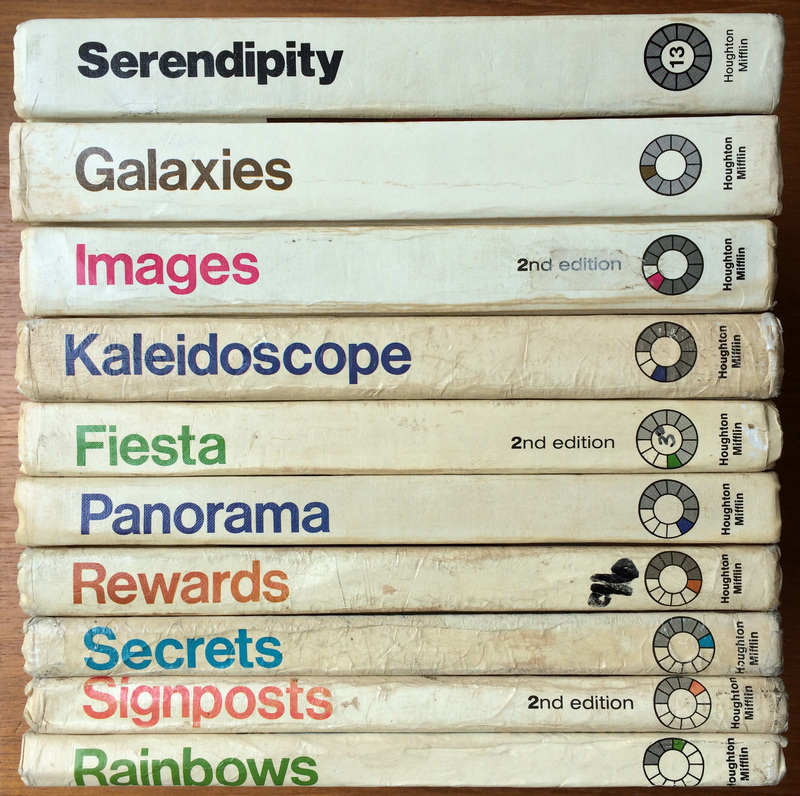 Art by Leo and Diane Dillon. 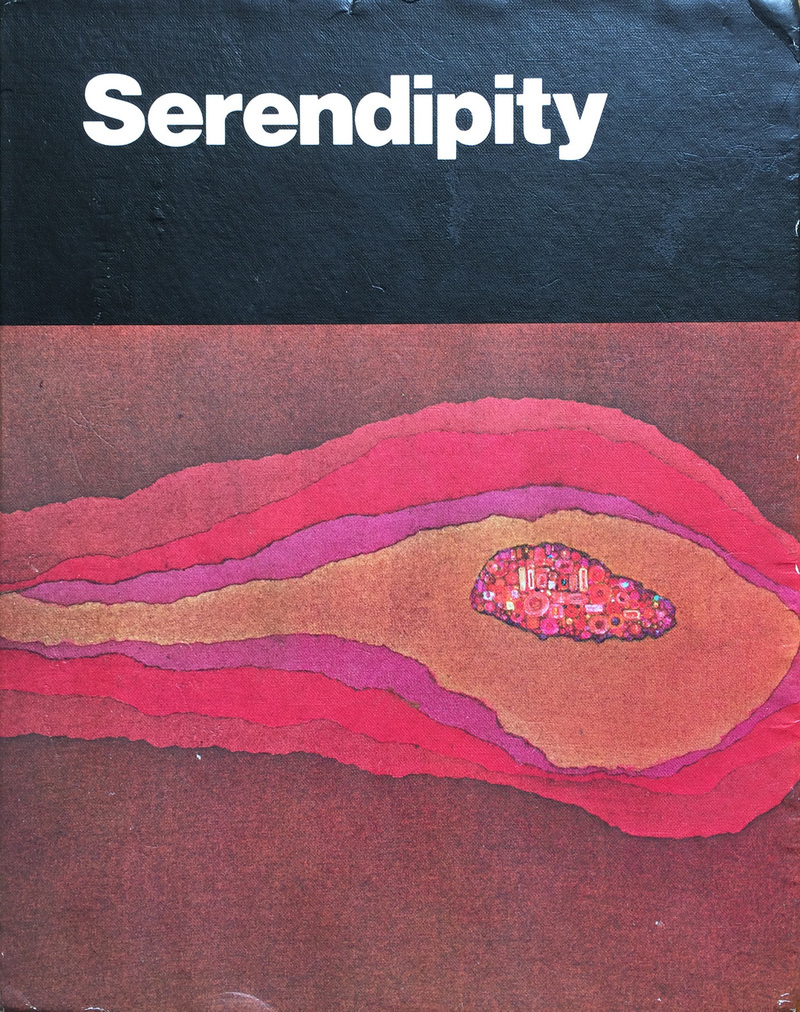 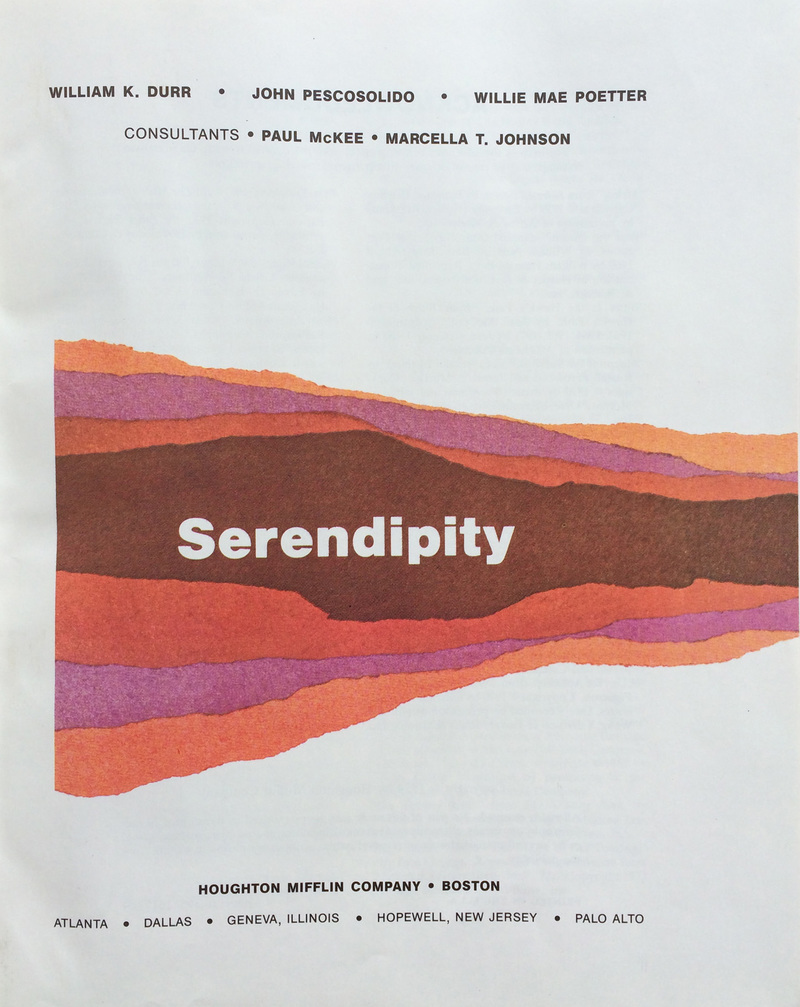 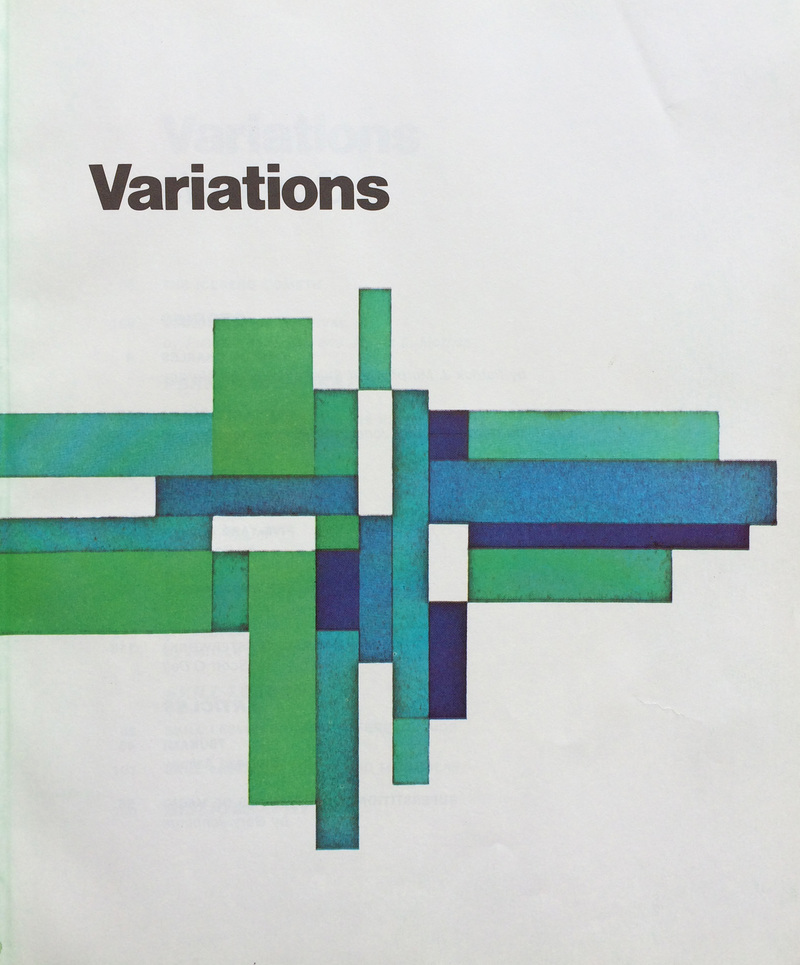 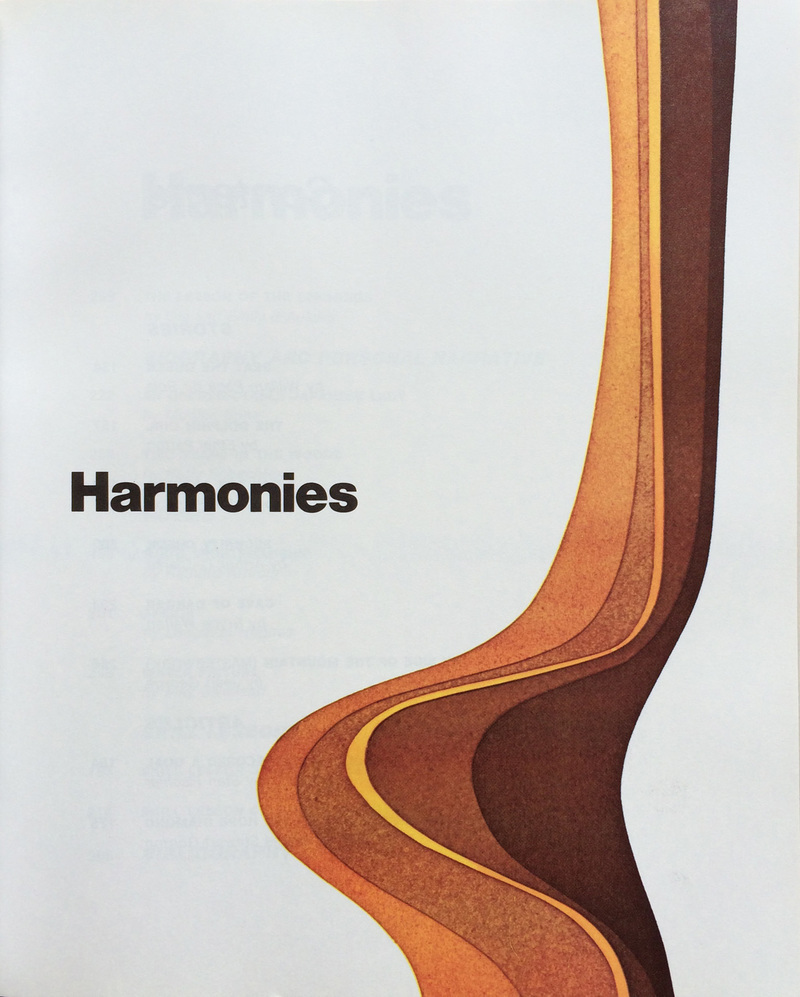 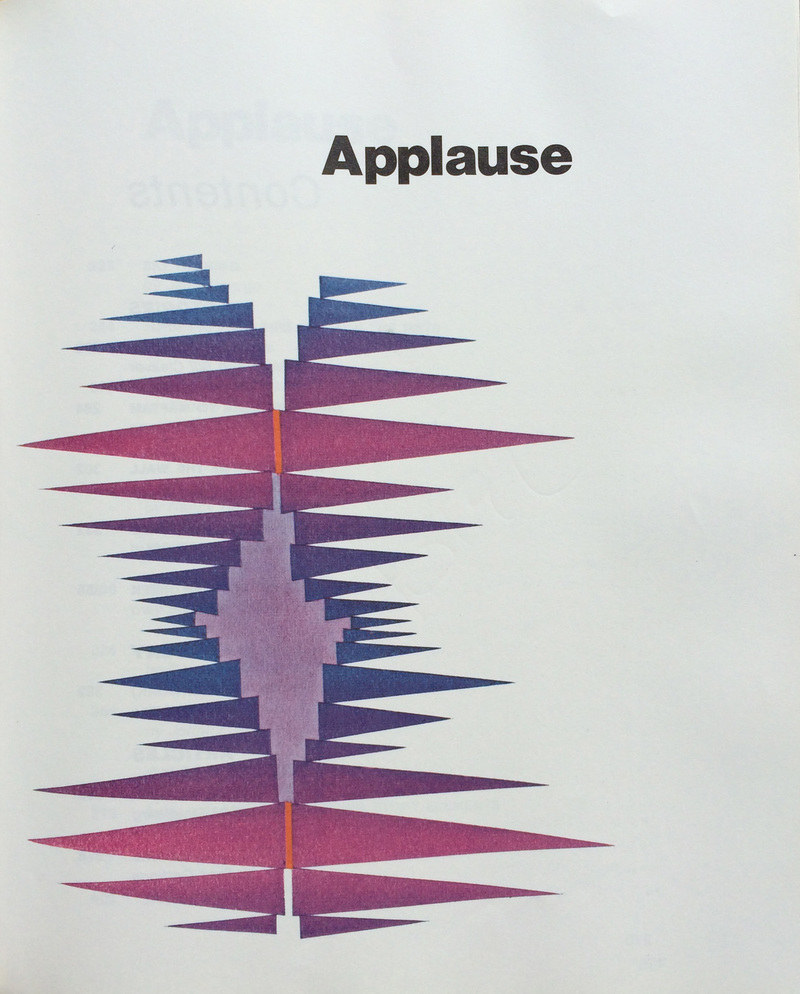 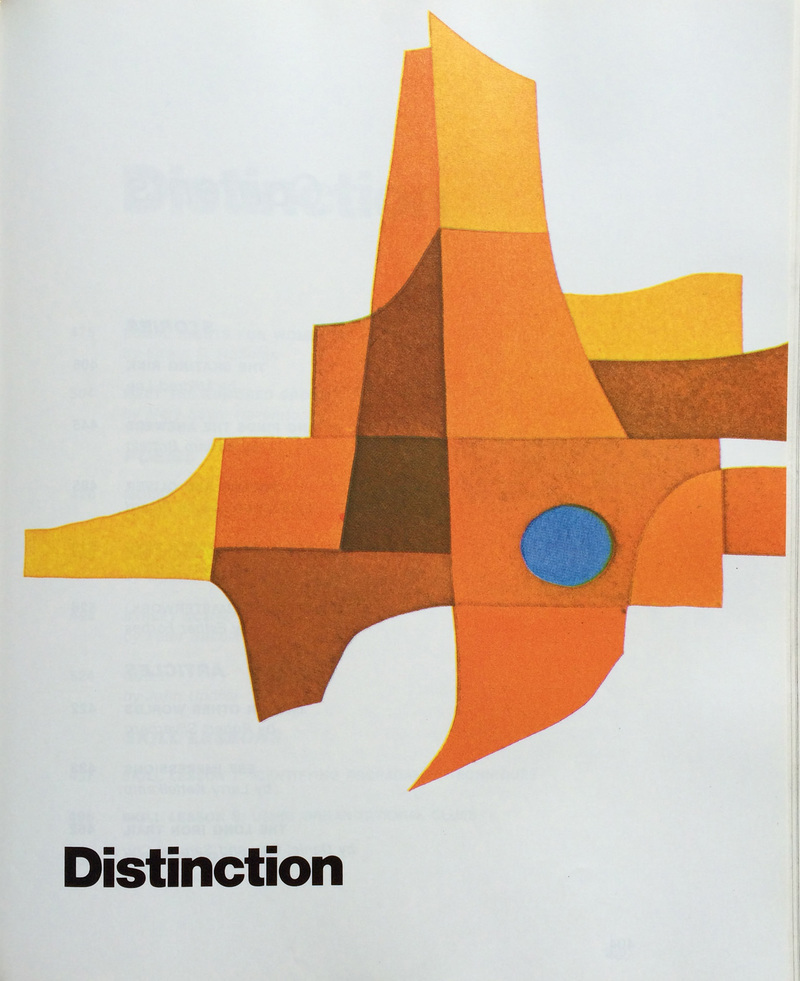 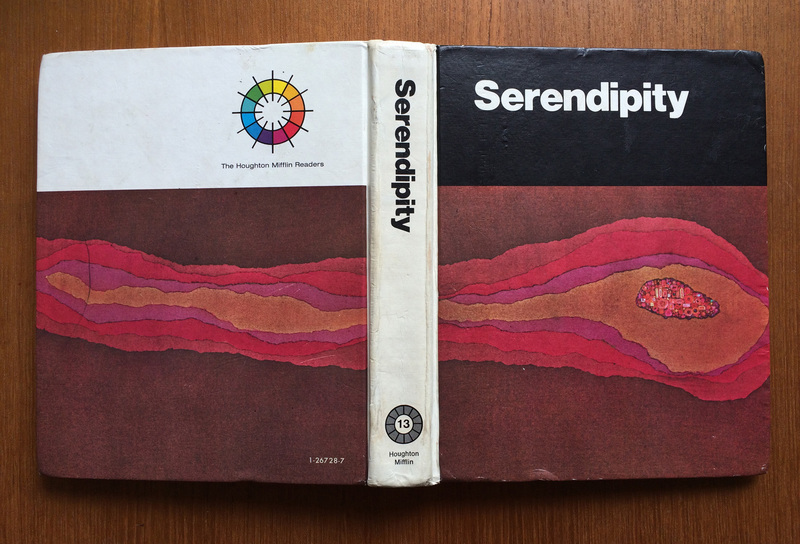 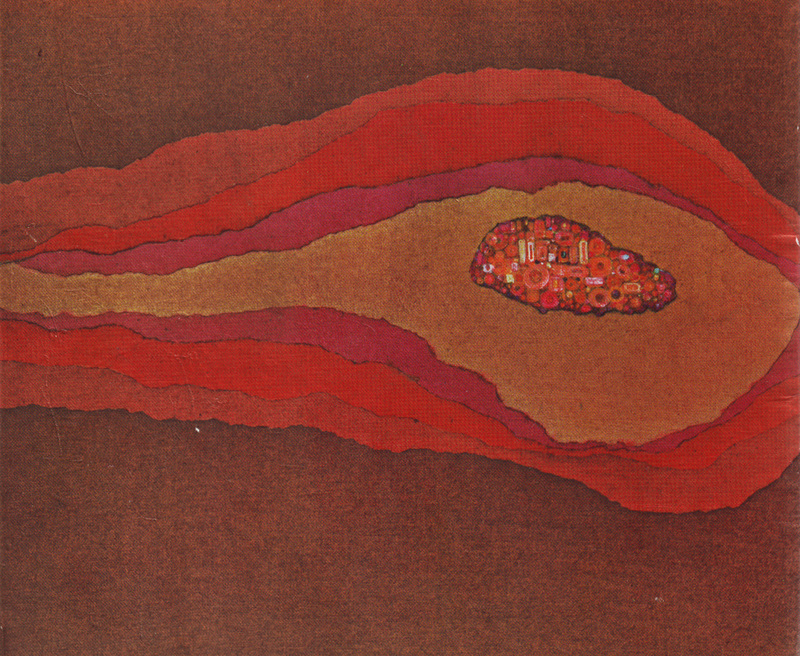 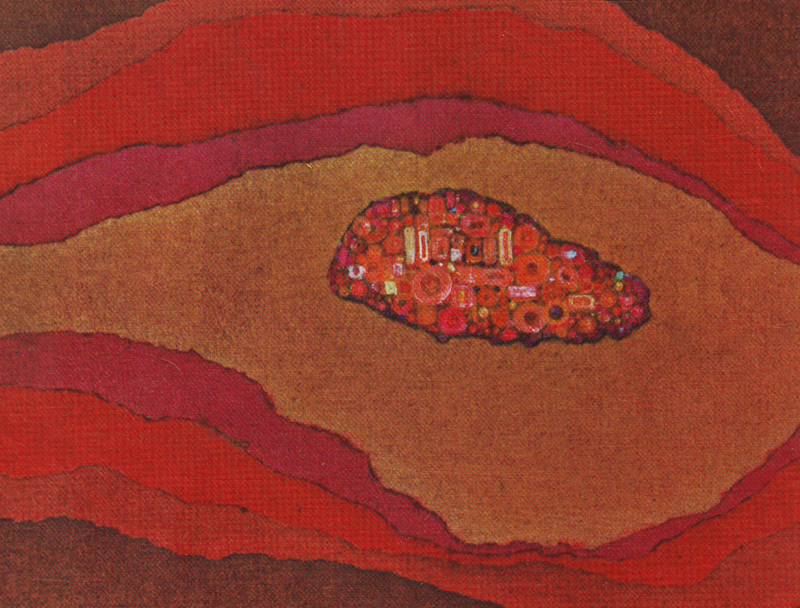 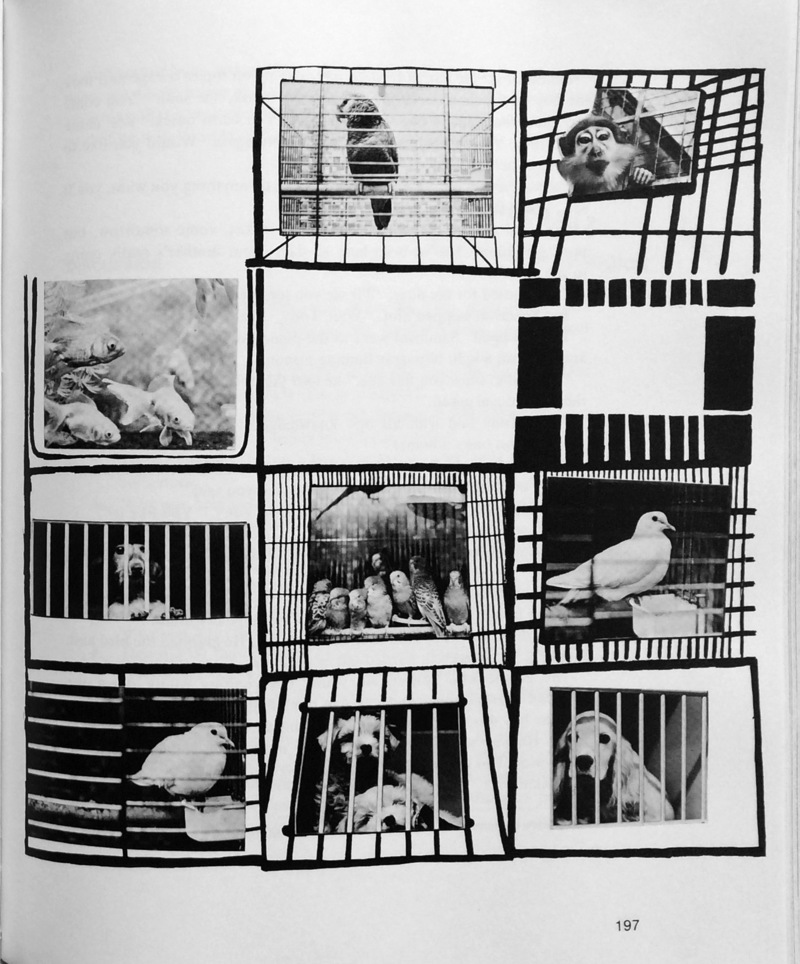 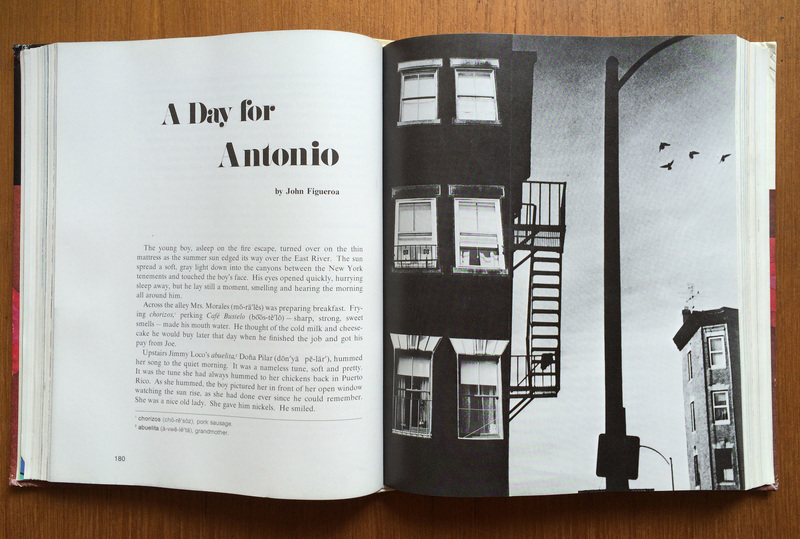